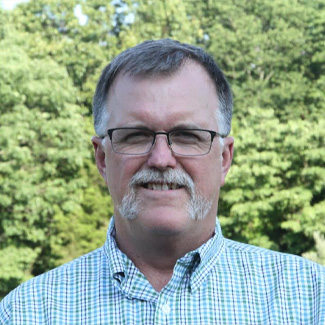 Bruce Stout has held numerous positions in government and academia.  In academia, Bruce has taught at the Rutgers Graduate School of Criminal Justice and at Penn State-Abington.  He was also Executive Director of the Violence Institute and the Behavioral Research and Training Institute at the University of Medicine and Dentistry of New Jersey, where he was a clinical assistant professor in the Department of Psychiatry at the Robert Wood Johnson Medical School.  In government, Bruce has served as Deputy Chief of Policy and Planning for Governor Whitman, Executive Director of the Juvenile Justice Commission, Director of the Division of Child Behavioral Health Services and Research Director for the Juvenile Delinquency Commission.  Bruce is also a public member of the New Jersey Sentencing Commission. Bruce also worked for the office of Governor Corzine, where he chaired the reentry working group that developed the reentry component of the Governor’s crime plan and where he worked with the Government Efficiency and Reform Commission on sentencing and corrections reform.  Bruce, who earned his doctorate at the Rutgers School of Criminal Justice, has dedicated his career to using data and research to develop sane, equitable and effective criminal justice policies.

Center on the American Governor interview with Bruce Stout about his work on criminal justice policy: http://governors.rutgers.edu/interview-with-bruce-stout