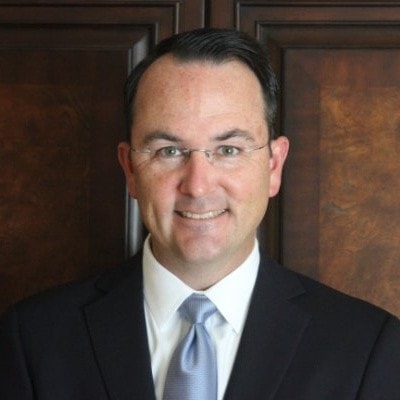 David Holleran joined the Criminology faculty in 2006. He holds a Ph.D. in Criminology from the University of Nebraska at Omaha. His research interests include the intersection of race and various criminal justice decision points and, more recently, policy analysis and the geospatial distribution of crime and police services.